Wearable technology, wearable devices, fashion electronics or tech togs: give it whatever name you want, but there is little doubt wearables have broken through as the next big thing in the technological sphere.

With the Wearable Technology Show 2015 looming – it will take place in London on March 10-15 and is set to be the largest gathering of wearables to date – we have decided to put together a wearable technology guide to explain what all the fuss is about.

Broadly speaking, wearable technology refers to any accessories or clothing items that incorporate computers or the latest, advanced electronic technologies. 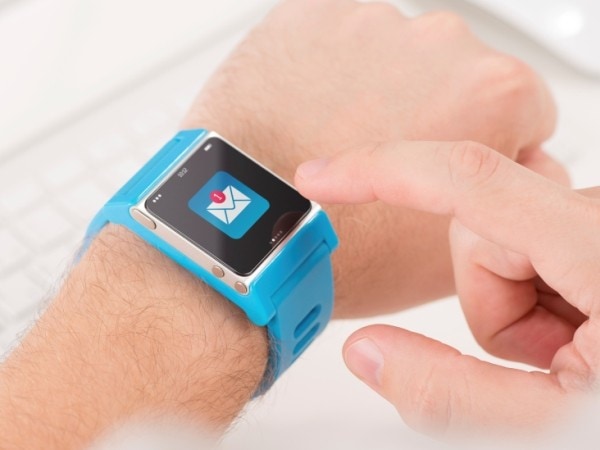 The idea is actually not as new as it may appear. It is linked to the area of ubiquitous computing and wearable computers. One of the earliest examples was the calculator watch, which was first introduced in the 1980s. Since then, there have been numerous examples of wearable technology, ranging from Ilya Fridman’s design that places a Bluetooth microphone and headset into a pair of earrings; to the Spy Tie, which incorporated a video camera.

Some of the more successful early wearable technology examples included components that offer real-time feedback for athletes; to electroluminescent shirts that have featured at both Lollapalooza and the Electric Daisy Carnival.

Let’s take a look at some of the modern examples of wearable technology that are available in 2015:

So how successful will wearable technology be?

After the failure of concepts such as Google Glasses, many people have been quick to write-off the potential of wearable technology. However, the influx of new technologies on the market in 2015, coupled with the anticipated popularity of the Wearable Technology Show, suggests that these concepts are on the verge of a serious mainstream breakthrough.

The focus appears to be on health and financial products: with GPS technology also playing a key role. Smart watches are set to be the next wave that dominates the market with ABI Research suggesting that wearable technologies will reach 485million device shipments as early as 2018. Research by Forbes meanwhile suggests the devices will boom among younger people: with 71 per cent of 16- to 24-year-olds said to want wearable technology. The next goal appears to be to merge it with different types of clothing.

So it’s clear that after a stuttering start and its fair share of teething problems, the buzz about wearable technology is back: and this time it’s not going away.