GIG Economy in the IT Sector

In the 2000s, the digitalization of the economy and industry developed rapidly due to the development of information and communication technologies such as the Internet and the popularization of smartphones. As a result, on-demand platforms based on digital technology have created jobs and employment forms that are differentiated from existing offline transactions by the level of accessibility, convenience and price competitiveness. In general, “work” is described as a full-time worker with set working hours, including benefits. But the definition of work began to change with changing economic conditions and continued technological advances, and the change in the economy created a new labor force characterized by independent and contractual labor.

With the world coming under the Covid clouds, employees and employers were getting familiar with remote work. In each group, some people doubted that telecommuting was not only a trend, but it was here to stay. Times have changed and working from home is not a benefit anymore. It has become a natural way of working for many of us because of circumstances. Now, we are experiencing another change in the labor market – the gig economy. 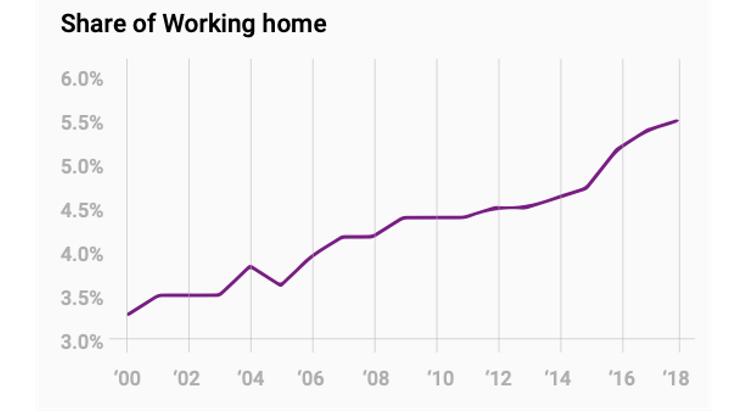 What is the Gig economy?

Gig economy term refers to a situation where an employee does not provide services in a full-time model but functions on the labor market by accepting temporary jobs and implementing specific projects.

Who is a Gig Worker?

Importance and impact on the labor market

Gig working culture became more popular through the business model of such companies as Uber or Airbnb, who offer people worldwide the opportunity to increase their income by working mainly on their own terms.

However, today the phenomenon of contract work concerns all sectors of the economy practically. According to the analysis of the Morgan Stanley bank, as much as 35% of the working population in the U.S. (over 55 million people) may engage in temporary work to a different extent.

What does it mean for employers?

The gig economy provides a unique suite of challenges and opportunities for established companies that seek workforce agility and expertise in competitive marketplaces. To get the most out of alternative workers, managers must communicate their organization’s mission and values quickly and concisely. And just because workers are temporary, doesn’t mean they don’t have engagement needs. Employers should aim to be the first choice for a gig workforce that could easily choose to leave for a competitor

Gig workers have high levels of flexibility, autonomy, task variety and complexity but the gig economy has also raised some concerns.

So We See that, new opportunities will also support nimble freelancers, especially those with valuable skillsets. With the growth of segments like machine learning and AI, tech companies are looking all across the industry to find contractor/gig talents.

As we continue onto the next decade, we will see the gig economy increasingly become an efficient working model that challenges the traditional employer-employee arrangements that have lasted for the last century or so.

Tech companies will most likely be at the forefront of adopting this new way of working, especially those based in Silicon Valley.

Thus, this new way of working is here to stay and emerge.