Digitising public services in the UK: An introduction

How is the UK digitising public services?

At the D5 London summit in December, 2014, the UK Government made no qualms about the fact that it is “among the world leaders” when it comes to digitising public services. So is the boast really true? Let’s take a look at some of the actions that have already been implemented in the transformation:

Of course, this is just a small sample of some of the services that have been rolled out by the Government. In total, there will be 25 exemplar services offered by the time the full roll-out is complete in March, 2015. Other services include: finding an apprenticeship; redundancy payments; renewing patents; land registry; student finance; waste carrier registration; rural payments; carer’s allowance; universal credit; claiming personal independent payments; digital self-assessment; tax accounts; civil claims; and more. 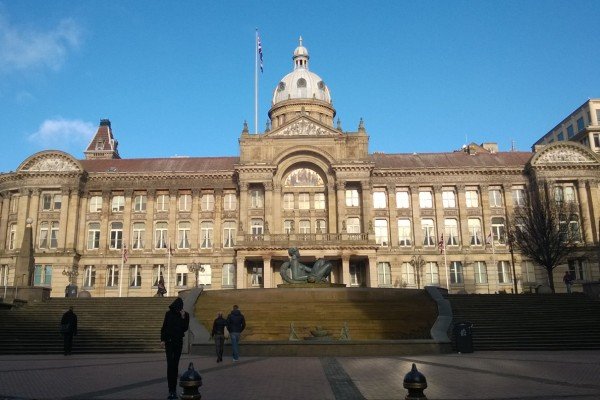 So has the digital public services roll-out been a success?

So are people ready to make the change to digital public services? If you believe the statistics being released by the UK Government, then the early signs are that this has been an overwhelming success.

So what is the next step in digitising public services in the UK?

The roll-out of the 25 services will be complete in March with a live digital by default service standard assessment for rural payments, visas and applying for employment tribunals. However, on the completion of the live stage, there are a number of post-launch services to be incorporated too, including: operational support; monitoring of system performance; optimising the code; and efforts to ensure the service remains secure.
Of course, this doesn’t mean that it will all be plain sailing for digitalisation. There are a number of challenges facing the UK Government in making this transition complete: not least of which is persuading older users to switch to digital services.

There have been many attempts to move online in the past and they have generally failed. The key now, perhaps, is that the digitalisation of public services should be based on platform-based principles and technical standards being opened up. This should mean sustainable reform with an equal partnership between the digital organisations and the internal organisation. In the long run, Governments may even be able to support these digital services without directly running them: effectively acting as a co-ordinator.

As secretary general of Seecom Vuk Vujnovic states, “digital services are not about technology: they are about empowering people.” As long as the Government takes this approach to a citizen focused service then it should reap the rewards of a successful transition.