How safe is the cloud? Security in the cloud

It was back in September, 2014, when cloud security was placed under the microscope following a breach of Apple’s internet storage service. Many celebrities, including the likes of Jennifer Lawrence, had intimate photographs stolen from the iCloud, prompting Apple to introduce a two-step verification service.

However, many may wonder: if celebrities can have their security breached then can we really trust cloud security or do issues still exist? We investigate.

The truth about the Apple iCloud security breach

Several polls showed that the popularity of cloud storage dropped immediately following the Apple situation. However, what is often overlooked is that the cloud itself was never hacked. The breach actually occurred because of some vulnerability within Apple’s security system relating to passwords: which meant that persistent hackers were able to guess the security questions and passwords of selected users. The actual cloud itself was not hacked.

So how is the cloud protected?

There are several lines of security in the cloud security system: the first of which is encryption. With encryption, there are a host of complex algorithms which are used to hide information. In order to decipher these files it would be necessary for hackers to gain access to an encryption key. Of course this doesn’t mean that the information will be 100 per cent impossible to crack: but it does mean that it would need a significant amount of time, software and processing to do so.

So certainly you can’t say that your data is COMPLETELY safe within the cloud system: however, it is arguably never safe barring you finding a way to lock it in a safe and bury it in the ground. What can be said, however, is that cloud security is far superior to storing data locally as they generally use much more complex security methods than the average computer.

So then what about the reliability of cloud storage?

Another concern surrounding cloud security systems is that they could fail. While cloud storage is able to keep data secure from the likes of hurricanes, floods and fires – not to mention computer meltdowns – there is still some vulnerability because the data is being placed into the hands of a third party. 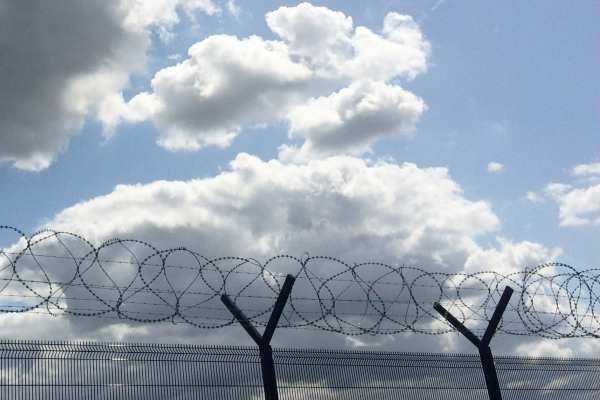 However, this should just place the onus on the user to carry out suitable research into the better cloud providers. Remember that there are no geographical limitations to the cloud provider you use: so there is no need to simply pick a local, unproven service. Instead you can research the leading cloud providers online and seek one that is always accessible and that can maintain the safety of your data. Look for one that does not have a history with security breaches and losses of data.

If you want to assist the process then you can use the cloud as more of a sharing platform rather than simply for storage. Used alongside another system – such as Google Drive – you can at least feel confident that if your data were lost for any reason, then it will be easy to find via another platform.

Are there any further steps you can take to boost cloud security?

Don’t think that just because you put your data into the cloud, it is no longer your responsibility. On the contrary, it is still up to you to take all the steps you can to make it as difficult as possible for there to be a cloud breach.

In the case of the celebrity Apple iCloud breach last year, poor passwords were partly to blame. As such you should make sure you put some serious thought into keeping your password secure: such as avoiding using the same password on several different platforms; and adding symbols, numbers and letters. Try to avoid passwords that relate to your personal circumstances as any hacker can find it easy to use the name of your spouse or the model of the car you are driving.

There are some outstanding security options available. For example, the likes of nCrypted Cloud and Credeon both offer encryption that is up to near military standard. It gives users the option to store and encrypt data using their specifications while sharing files with others using a specific management system.

So what can we take from this? Perhaps the most obvious conclusion is that companies clearly trust cloud storage: so much so that they are willing to significantly incorporate it into their efforts at data storage. There has also been a substantial rise in the use of cloud storage since 2009, suggesting that the trend is far from over.

It’s true that the cloud is not completely impossible to breach. However, large companies are still investing in it because it appears to be the best option presently available. If you are savvy enough to still make your own safety efforts – such as using additional sharing platforms and implementing complex passwords – then the chances of having your data compromised are certainly slimmer than the pigs flying among the clouds.