What does Digital by Default mean?

It’s a phrase that’s being thrown around by the UK Government: but what exactly does ‘digital by default’ mean? The definition is not immediately clear, but here with our digital by default guide we examine what it’s all about and what it could mean for your business.

So what does digital by default mean?

According to the GOV.UK website, digital by default refers to the criteria to meet, for digital teams that are building government services (see: Digital by Default Service Standard). There are 26 criteria that should be adhered to for the full life of the service your organisation is providing, according to the Government’s Digital Strategy it was implemented in April, 2014. Crucially, the idea is not to replace services with digital only options, instead it is simply meant to encourage those who can turn digital to do so. 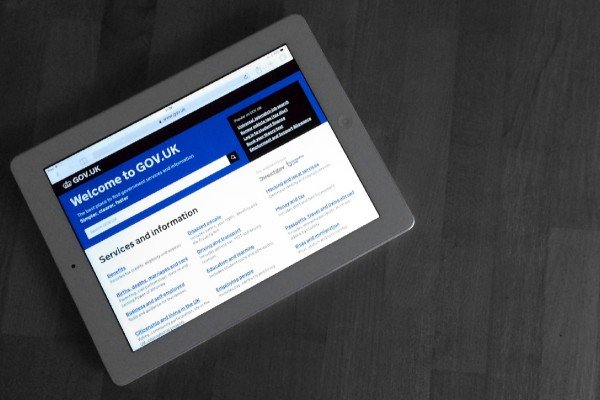 For members of the public this means that Government services – or at least 25 of the most used services by March 2015 – will be available in a digital format. So whether you want to manage your taxes; update your PAYE status; claim a carer’s allowance; or view a driving record; you can now do so using digital services. Among the innovations was the introduction of an online voter registration system, which was introduced on June 10, 2014, allowing UK citizens to register to vote in as little as three minutes just by entering their name, address and national insurance number into a form online.

What is the purpose of digital by default?

The idea of digital by default is two-fold. First, it is designed to save people time and effort by making services more efficient. It appears it is working too, with 82 per cent of the one million people applying to register to vote from June-August 2014 doing so through the online format rather than with paper services. Indeed there is also a 90 per cent satisfaction rate with the service.

In addition, the digital movement is designed to save the Government money because its’ staff does not require the same time to deal with digital transactions as they would with offline alternatives. The result is that the Government is predicting around £1.7billion in annual savings.

Is digital by default right for your organisation?

As a general rule of thumb, there is an array of benefits to going digital. After the initial financial outlay there are vast savings to be made on staff costs and administration. Systems are easier to run and manage and you can easily keep track of records. Analytic tools can track performance data; while a digital service will allow your company to establish a benchmark for user satisfaction with instant feedback and performance analysis.

What are the barriers to digital by default?

There are a handful of issues with moving to digital services. These include:

Ways to reform your organisation with digital by default

We’ve been designing, developing and deploying imaginative, enterprise-strength digital services since 1998, providing our Customers with a unique blend of experience and expertise.

We think and act differently from other software companies. We offer an enriching, motivating and empowering working environment where friendly, open communication, creative thinking and collaborative teamwork is the norm.