It has long been known that code inspection finds more defects than user testing, with this in mind formal code reviews were introduced in some organisations. 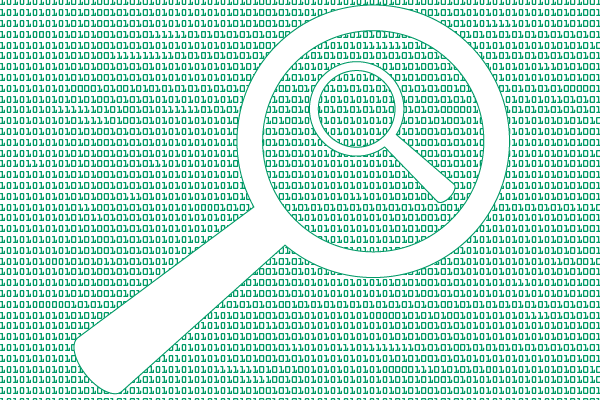 Such a review was an exercise where a senior developer would take a printout of a junior developer’s code, spend some time examining it, then sit down with the junior to note required changes; which the junior would dutifully go ahead and make. There would be varying levels of commitment from management and there are various problems with this approach:

The Code Review in an Agile Team

Nowadays we have tools to manage some of these issues. Typically with Github or Bitbucket the process would be:

This approach improves massively upon the paper exercise. Management support this, as they have approved the tools, and developers like this as it is an almost seamless part of the flow of feature development; in fact to bypass this process requires deliberate effort.

Many teams will have rules around when a Pull Request may be merged, for example you may require that two senior developers must approve before the merge is done.

Many organisations will have a set of coding standards for development that include code layout, naming, architecture and database access. It is a sign that you do not have sufficient standards in place if your developers cannot agree on essentially non-functional issues like this. The rise of Convention over Configuration, as typified in Ruby on Rails, means developers have clear guidelines on approach.

A team should have a clear set of coding standards, for most languages there are community-defined standards and it is recommended you follow one of them. Coding standards should be checked during a code review, but automated tools are available that will address most issues before a manual review is started.

As part of the review, architectural standards must cover issues such as the use of third party libraries, logging, database access, Microservices and Microservice clients. Use of Convention over Configuration helps massively in this area. Guidelines on premature optimisation are also essential.

A successful Agile team will have a strong Definition of Done (DoD), as part of the code review the reviewers can check things that contribute towards DoD when the story is complete. For example, tests are a universal requirement.

Can we see any issue with extending this code? Some organisations like to ask ‘can this code last X years’? Code readability is a subject all of its own, but in short:

Maximising the Value of a Code Review

It should also be expected that anyone can take part in a code review if they wish to do so, even if the developer has not selected them as a reviewer.

It’s essential that any comment anyone puts against a Pull Review is answered, if not it allows the assumption that we can pay lip service to the review process. It also sends a clear message to the commenter that what they have to say is of no consequence.

In a mature Agile team there’s a focus on correctness and team learning, not individual heroics or “force of will” to get things done. If we leave our egos at the door and have a sense of humour most conflicts will resolve themselves within the team. It is a healthy sign if others are invited into the code review to discuss an issue.

At some point there may be an impasse, at this point the team lead/architect will step in and make a decision. A great leader will make handle the conflict and ensure everyone learns from it.

To get the most out of the code review each person taking part in the review should be open, honest and accept they may be wrong. Doing so includes “not sure” comments, and asking open questions.

Ownership of the Code Review

The code in a Pull Review and the code review process for that Pull Review is owned by the original developer. It is their responsibility to ensure reviewers do a thorough job of reviewing and that all comments are acted on.

To ensure we’re maximising the value of code reviews:

The value of code reviews has been known for a long time, but historically the lack of tools has made this value harder to achieve. With the use of powerful and integrated tools the code review is now at the heart of delivering functionality. Here we have taken common industry practice and outline steps to maximise the value of a code review so we may improve the quality of code and the knowledge and practice of all developers.