In Today’s era of digital transformation, ‘time to market’ factor has become more critical to business success whether its development of new products or enhancements. With the advent of DevOps, Microservices, AI, Machine learning and Agile concepts the traditional approach of software development has evolved a lot. Organizations are looking for increasing the ability to develop, test and deliver applications and services at higher velocity. Arrk Group with a Vision – “Quality engineering to be a catalyst for speedy, agility & best in performance”. In addition, our R&D team has continuous focus on Quality services that are adaptive in nature meeting the dynamics of market expectations with shorter release time, lower costs and best in User experience. Recently Arrk Group partnered with a customer looking for a solution which deals in students’ discount cards through web and mobile applications.

This Project provided us the opportunity to develop a product from the drawing board to enterprise level. Our Enthusiastic & Energetic team adopted multi-fold test strategy. Initiating the Phase 1 with newly build components that were tested manually. We embraced the Selenium WebDriver for web automation, Appium for Mobile app automation. For performance testing we used JMeter tool and a dedicated security testing round with ZAP tool and manual penetration testing. The challenges faced during Phase 1 testing included multiple affiliations, regulator’s norms and sheer number of sub-systems involved and business complexity. Our Team ensured the no/minimum bugs equation into production that resulted in a positive performance and a Testing success.

In the Phase 2 of Product development the entire paradigm has taken a shift and our team worked and adapted a relevant strategy, aligning with DevOps culture. With adoption of DevOps, the entire focus of the team was towards maximizing test automation. Arrk group decided to get helper APIs built to monitor and maintain the manual processes. These APIs enabled us to automate scenarios which were difficult earlier, moreover as the entire business layer is automated through API, our team started to get early feedback on application’s functional stability. In addition, the end-to-end automated API pack relieved dependency on UI automation and GUI automation helped manage business critical end user’s scenarios as a part of DevOps culture and inclination towards Shift-left approach, we at Arrk mentored and groomed up an avid Testing team. It was transformation of working ways for the entire team to work on principle of test as early as possible and as often as possible. The team was well versed with the latest technological trends. 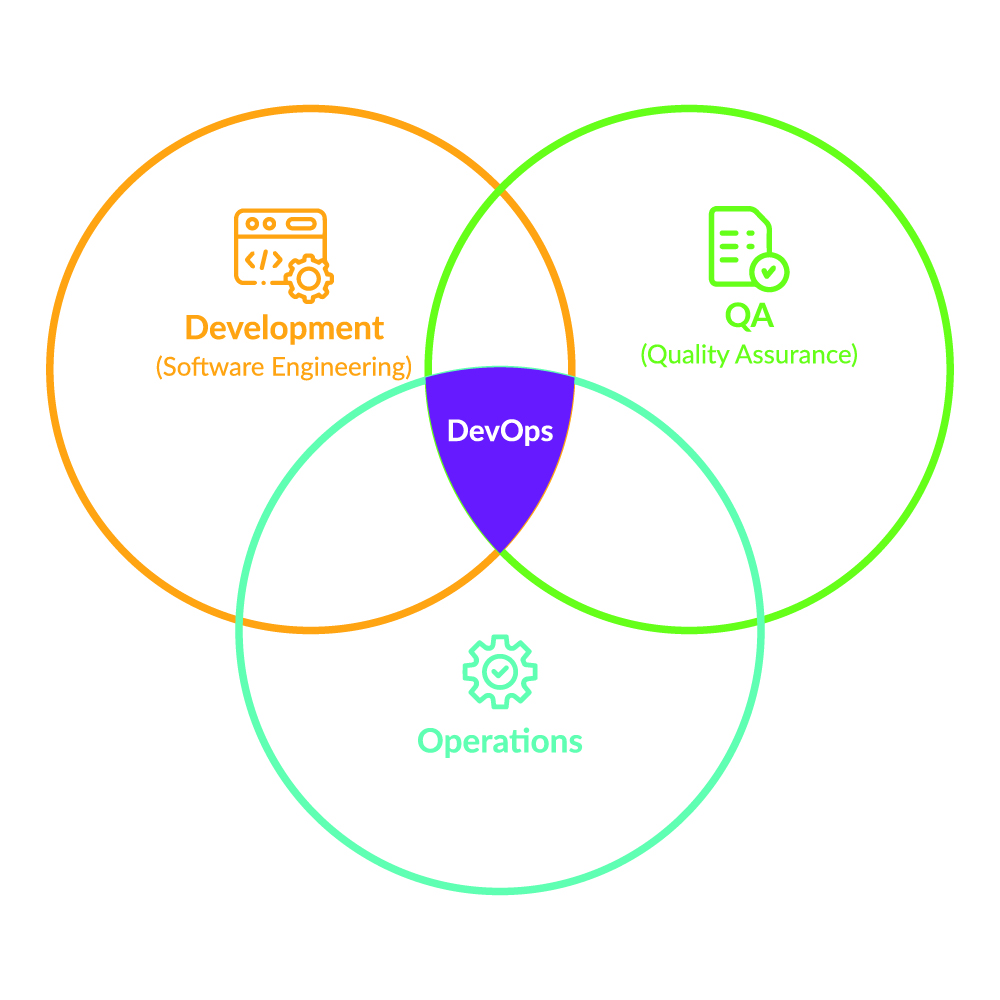 As DevOps recommend Shift-left principle i.e., involving the testing team early in the process thereby preventing defects or issues before they become major bugs. “Shift-left” approach comprised of two key DevOps practices: continuous testing and continuous deployment. Our Testing team became Pro Quality Engineers who can play multiple roles as per need. Team was able to take complete ownership of a feature by writing automated acceptance and API tests when the feature is in development, plan for the non functional testing when in scope. Execute the suite to ensure feature is meeting all the acceptance criteria. On successful testing of the feature, QE used to work on performance testing in the development phase itself, hence any new API/feature will get performance tested as well in same phase of development. These activities is an advantage as for any failure, it will fail early and will get it fixed early before releasing to production.

The cultural shift brought in by DevOps has enabled to optimize testing ways. Our team focused on switching to JavaScript based testing framework. Whilst we have our automation regression pack created in Selenium WebDriver and running as a nightly job, we started PoC on Cypress test automation. Quality Engineers along with DevOps team configured build process to integrate Cypress tests which get executed every-time when new build is deployed from lower environment to higher environment to ensure nothing is breaking due to new code changes. Cypress has opened a new area of tests in an iterative development model, by providing new capabilities like API testing along with UI. Moreover, these tests were fast and robust due to inherent nature of tool.

The challenges we as a Quality Engineering team overcome while working in this project :

The Major Benefits of having Quality Engineering service following the Shift Left approach: