In the crowded world of software architecture, yet another new name has emerged in recent years: in the form of microservices.

Microservices architecture is a new approach to developing a single application by using a combination of small services – each with its own process and the ability to communicate using lightweight mechanisms. The idea is that they are built around fully automated deployment machinery and business capabilities. In this guide to microservices we offer some examples of microservices and examine the differences between microservices and SOA.

What exactly are microservices?

There is no direct definition of what makes up microservices architecture but there are a number of philosophies associated with it. Firstly, services should be small and carry a singular business purpose – the idea being to do one thing, and do it well. The culture of the organisation should embrace deployment automation; and design and culture principles should embrace both faults and failure… much like anti-fragile systems. 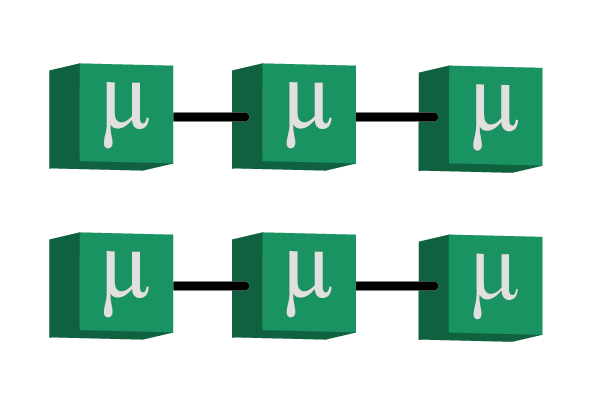 In addition, there are some key characteristics that are exhibited by nearly all architectures that suit the label. These include:

There are many popular examples of microservices architecture being employed. Some of the most famous include:

Others that have pioneered this architectural style include: The Guardian, Netflix, the UK Government Digital Service and Forward.

What is the difference between microservices and SOA?

While the idea of SOA and microservices both come from the same frustrations with monolithic applications they are certainly not the same.

So are microservices the future?

There are criticisms of microservices: namely that the services form information barriers and the architecture creates new problems such as latency, load balancing and message formats.

It’s hard to say that microservices are the future but clearly there are many successful examples of this architectural structure. What’s clear is that most experiences have been positive compared to monolithic structures but only time will reveal a full judgement. For now, you may wish to proceed with cautious optimism.