What is the history of feature driven development?

The idea of FDD was created by Jeff Luca in 1997 to meet the software development needs of a Singapore bank. His solution was a group of five processes designed to cover the model’s development and also its listing, design, planning and the building of its features.

Why is feature driven development popular?

Since its original implication, FDD, and its five basic activities, have continually been used to develop enterprise software because it is seen as both agile and pragmatic.
It takes key advantages of eXtreme Programming and Scrum and combines them with model-centric techniques including Domain-Driven Design by Eric Evan and modelling in colour by Peter Coad. In addition, it is easily scaled to large teams due to its concept of just enough design initially (JEDI), as well as peer reviews and dynamic feature teams. 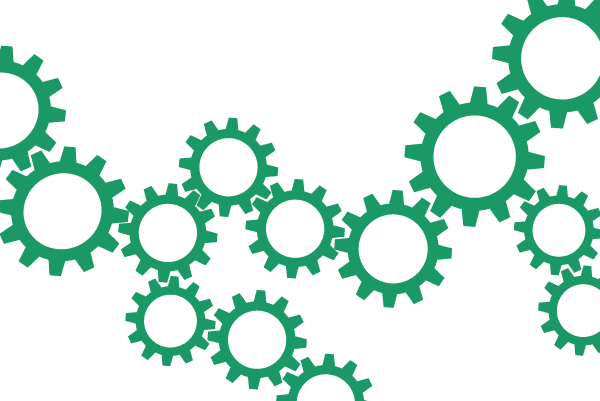 When it is produced well, FDD can offer timely status reports and accurate progress tracking based on all levels of leadership in the project.

So what are the five processes of feature driven development?

At the heart of FDD are a number of best practises designed for software engineering: all of which are formed from a client’s perspective. Some of the best practices that should be followed by developers include:

It could be argued that FDD was formed by taking into account the natural strengths and weaknesses of humans. It has proven to be a highly effective way to rescue complex projects because it addresses so many of the problems that so commonly afflict developers. The entire feature list is built to the priorities of business users and its fast approach – using two-week increments – even gives businesses the chance to use the application before it has been finished.