Windows 10: What To Expect

With the release date for Microsoft Windows 10 rapidly approaching, excitement is at a fever pitch about what the operating system will have to offer: especially after Microsoft described it as the “last edition of Windows”. 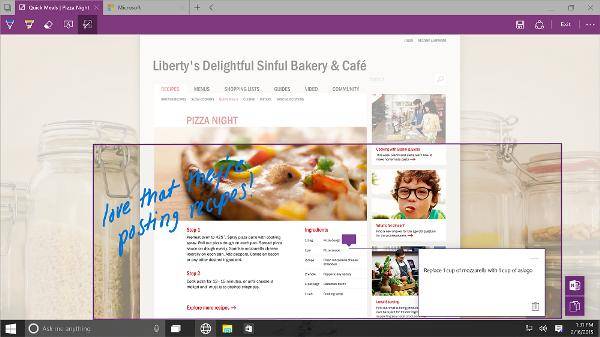 Here we take a look at what to expect from Microsoft Windows 10, including Microsoft Build 2015.

What will Microsoft Windows 10 include?

At the Microsoft Build 2015 event, a number of announcements were made about what we can expect from Microsoft Windows 10. Among the highlights were:

What are the goals for Windows 10 and what is its release date?

Microsoft has announced that Windows 10 will launch in around 190 countries at the end of July.

Certainly, Microsoft has set its sights high for Windows 10: estimating that it will have one billion total users. To achieve this it hopes to offer a consistent experience across both personal computers and mobile phones and believes that several factors will attract new users including a facelift to Windows Store, which aims to improve the user experience; the fact that apps will be universal; and that it will be completely free as an upgrade for current Windows 7 and Windows 8 users. So it’s a cheap deal that is sure to attract a massive install base as soon as the product is released.

What else was revealed at Build 2015?

While Windows 10 has had developers drooling even before Build 2015, the event itself unleashed many exciting new concepts that have raised our interest.

For example, HoloLens represents Microsoft’s plans to step into the world of augmented reality. It is a head-mounted, wire-free display that is said to adapt to any environment – it was even demonstrated how it can be used in a study by Case Western Reserve University, which has used it to examine human anatomy.

Meanwhile, Direct X 12 will have gamers excited with lifelike characters and PC style configuration. It makes use of a Digital Storm desktop that presents 63million polygons and is powered across four GPUs. Another fun idea was the so-called “How do I look?” site that allows you to present a picture of yourself and it will then display an estimated age. It was just fun of course, but definitely a cool concept to see. 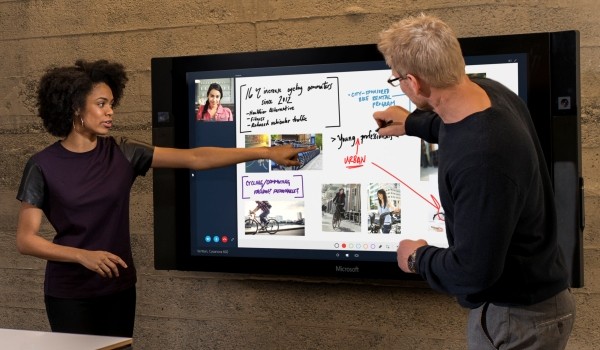 On a more serious note was Surface Hub: an 84inch productivity tablet. It is seen as an incredible meeting tool for businesses with the potential to replace the whiteboard while offering smooth collaboration and interaction. It is expected to be launched around the same time as Windows 10…

So plenty to be excited about…