What is Ruby on Rails?

Ruby on Rails: it sounds like a new cocktail, doesn’t it? In reality however, it’s a web application framework that is rapidly growing in popularity by providing a fun, elegant and compact way to build web applications.

To put it in simple terms, Ruby on Rails, often abbreviated to just Rails, is a fun and compact way of building new web applications. It could be compared to a car model kit in that it provides you with a series of components that will allow you to build a dynamic and impressive website in much less time than you would normally need.

Ruby on Rails | What is it?

Generally, in the past, if a programmer wanted to produce a web application framework they would need to hand-write SQL queries in an effort to retrieve data. However, with Ruby on Rails, the process is simplified.

There are a host of web development platforms out there – from Java to Perl and from Python to PHP. However, the use of Rails as a development tool is growing year on year because it provides a framework structure for all the code written by developers. It helps them build applications and websites because it is able to simplify repetitive tasks. 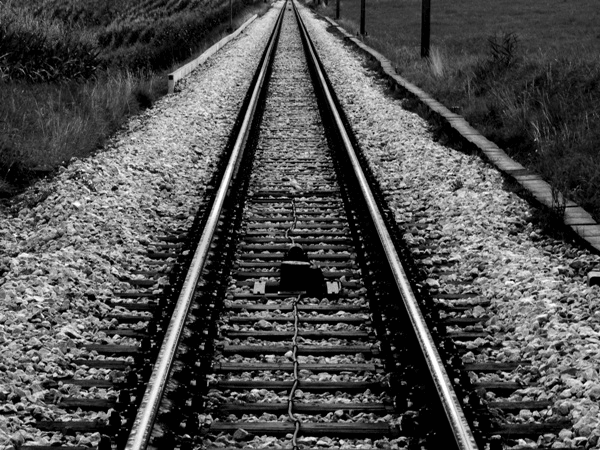 Ruby is the programming language that is used alongside Rails, much in the same way that PHP is used with Zend or Symfony; and Python is used with Django. The language is both terse and elegant, which makes it highly appealing to developers.

Perhaps the main philosophy behind Ruby on rails is the concept of convention triumphing over configuration. In summary, the idea is that the programmer will not have to spend long periods trying to configure files. Instead, Ruby on Rails is designed with a host of key conventions in mind that will help to speed up development.

So what are the key characteristics in the emergence of Ruby on Rails?

So what makes Ruby on Rails such an attractive proposition?

In addition, Rails boasts an extensive testing procedure with good frameworks, while most of its libraries are open source.

However, there are also some potential limitations and problems associated with Ruby on Rails including:

So should you consider Ruby on rails?

With such a host of high profile websites already incorporating Ruby on Rails, it’s clear that it works well in terms of enabling rapid development, especially if you want to produce a dynamic web application. Whether it is the right choice for you will depend on personal preference: but this is one web application framework that is rapidly building up steam.