Described in The Globe and Mail as “the stupidest business concept of all time”, fail fast, fail often may be seen as a fast-track to bankruptcy among those who haven’t grasped the notion.

However, among many leading start-ups and innovators, the idea is that business failure can be a good thing as long as you learn the lesson. They believe it is not just a way to console yourself after things go wrong: it is actually a strategy that can help a company grow. This is especially true if your company is in the Agile software business – because fail fast, fail often is one of the key principles that makes Agile so successful.

Is your company equipped to respond?

According to Heraclitus, the Greek philosopher, “the only thing constant is change.” Indeed your business, and particularly the way you run its digital performance, is no exception.

With new technologies continually replacing older systems, this is an era of consistent technological advancement and businesses are under unbridled pressure to ensure that the customer is happy while simultaneously faced with massive competition. Industry analyst Forrester Research is quoted as saying that “only an agile business has the equipment to respond.” 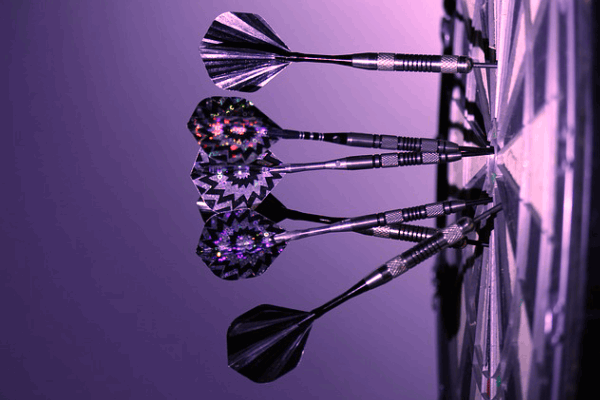 Business agility is absolutely vital. Even with the best team that is full of ideas, a misalignment can be fatal for your business if you do not quickly react to a customer need or a specific trend. So how do you do it? Business agility revolves around a company being able to make operational and market-based changes quickly and almost in a routine fashion. Don’t be afraid to fail in order to succeed.

How can you align Fail Fast, Fail Often with Agile strategy?

What you must bear in mind if you want your company to have true business agility is that there is no go-to solution that will solve all your problems. Instead, there are a host of technologies and tools that are constantly being developed and that can complement strategies and potentially adapt to changes.

Here are some strategies that will help you embrace this concept, giving you the chance to fail cheaply while also staying agile.

With a DevOps team, workflow productivity is increased because it should simplify the increase of new hires while also improving the productivity of existing team members. In addition, this will complement business continuity and ensure that bringing in a new hire or replacement employee will not negatively impact the agility of your business.

In addition, cloud infrastructure is well-known for its low prices meaning you can enjoy server replacements at lower costs.

Fail Fast, Fail Often is a highly significant area of the Agile philosophy. Let’s take a look at its individual components and how to utilize them:

So is Fail Fast, Fail Often the right option?

According to Llewellyn Falco, Agile is not a way to prevent us from making errors – instead it’s a way of reducing the cost of those mistakes. With fail fast, fail often there is a clear link between failure and innovation, rapidly turning small mistakes into creativity: only by failing do we learn to succeed.