Compatibility Testing at Arrk is all about ensuring a web application operates as expected and consistently within its intended environment.

Testing web applications across browsers is a highly complex and hugely challenging task, more so given the expectation of a consistent experience for the end-user regardless of hardware, browser, browser versions, screen resolution, network speed or operating system. With the plethora of mobile and tablet platforms adding to the challenge over recent years, there has never been a more important time to employ a rigorous Compatibility Testing regime. 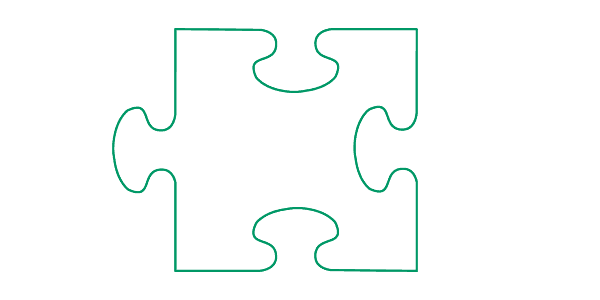 At Arrk, our approach to Compatibility Testing can involve taking some or all of these steps: